Opening Night of the 2013 Ocktober Film & Music Festival in NYC 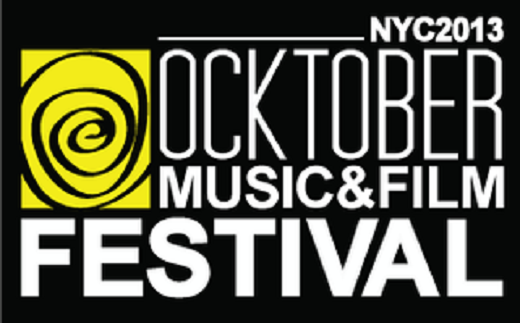 On Tuesday, October 15, 2013, the Ocktober Music and Film Festival held its opening night at Mist Harlem in New York City. The festival opened with a red carpet and star studded gathering. The opening film was entitled “The North Star” by Writer/Director Thomas K. Phillips and stars Jeremiah Trotter, Thomas C. Bartley, Jr, Keith David, Lynn Whitfield, and Clifton Powell. The North Star is the story of two runaway slaves and their journey to freedom.

Following the film, there was a Q & A with the director and producer Dr. Benjamin Chavis, who is mostly known as the for being the former Executive Director of the NAACP. Both gentlemen were on hand to answer questions about the film. Quite a few of the cast members were on hand as well for the premiere of the film and photo opportunities.

In addition to the opening night film, veteran filmmaker Warrington Hudlin was on hand for a talk to discuss his successful career in Hollywood. For the 5th year for the Ocktober Music and Film Festival, founders, Emelyn Stuart and Anthony Jones spoke with attendees and discussed their journey putting the festival together. The festival runs from October 15th through 19th with short films, panels, workshops and networking events for all. Most of the events take place at Mist Harlem located at 46 West 116 Street in Harlem.